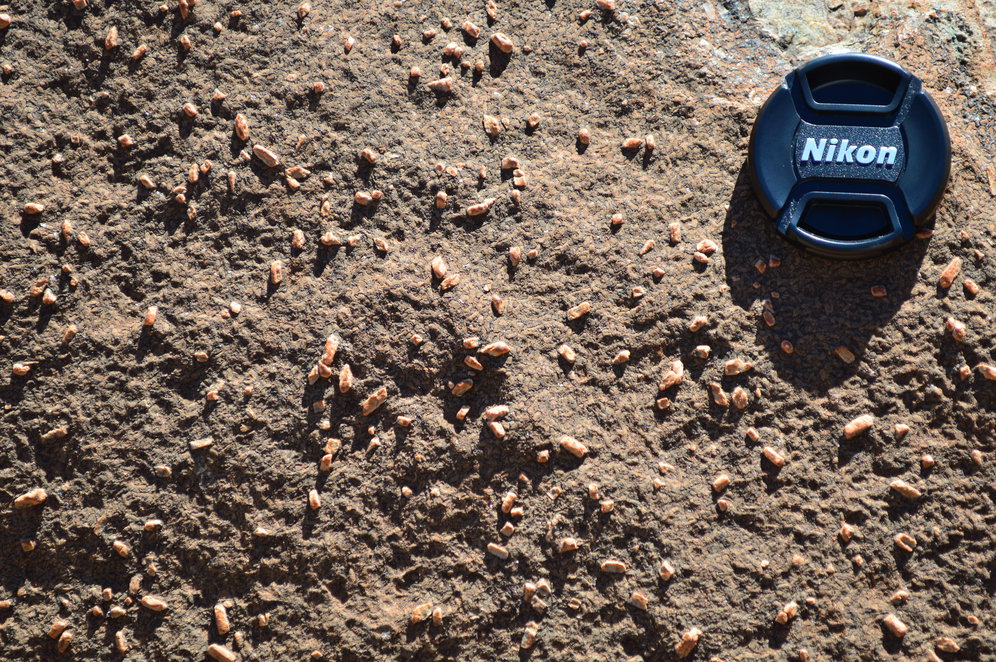 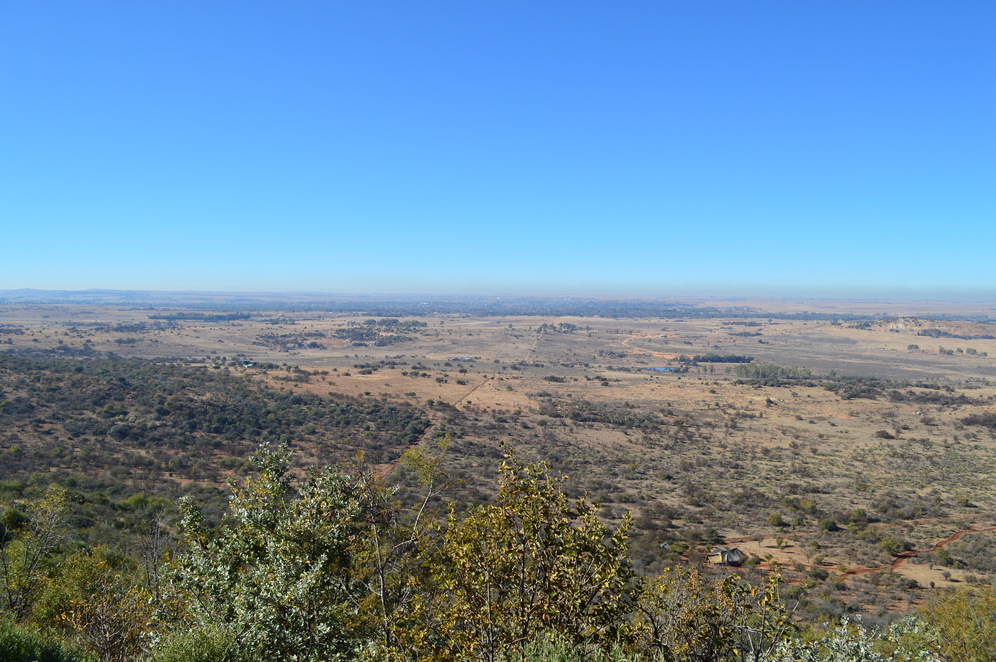 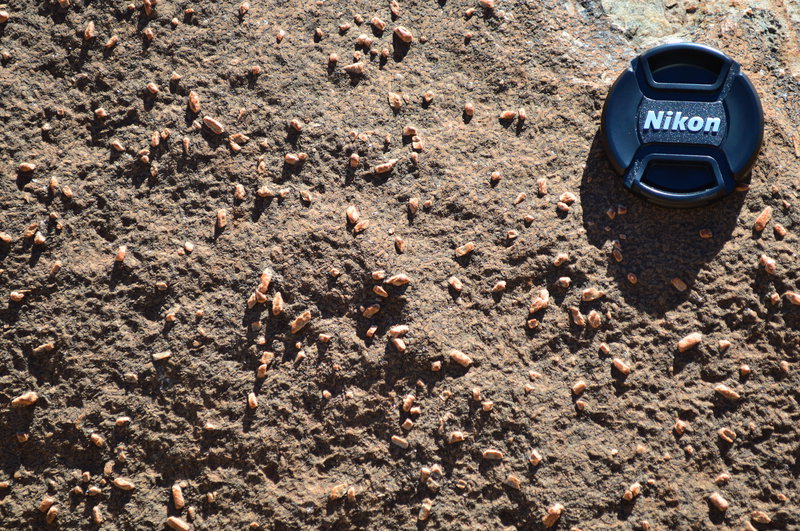 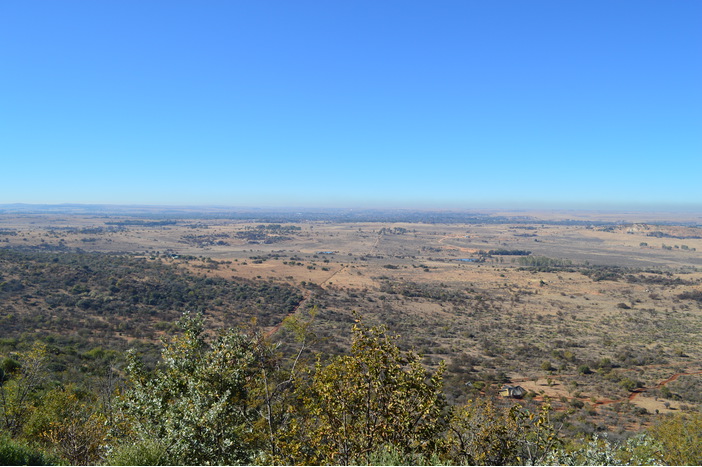 Vredefort is a small farming town in the Free State province of South Africa that used to farm with cattle, peanuts, sorghum, sunflowers and maize. It is home to at least 50,000 residents.

The town was established in 1876 on a farm called Visgat, on the Vredefort crater, the largest and oldest visible bolide impact crater in the world (with a diameter of 300 kilometres (190 mi)). It was this approximately 10-kilometre (6.2 mi) wide bolide that led to the preservation of the gold-bearing reefs of the Free State some 2.02 billion years ago. The town's name, which translates to "peace fort" in Afrikaans and Dutch, was derived from the peaceful conclusion to a threatened war between the Transvaal and the Orange Free State. The British built a concentration camp here during the Second Boer War to house Boer women and children.

The Vredefort Dome (Crater) is currently the largest and one of the oldest known meteor impact site in the world. It is South Africa's seventh World Heritage Site and its status is largely due to the efforts of research scientists from Wits University.

Somali PlateTectonic Plate
South Africa
This page contains all mineral locality references listed on mindat.org. This does not claim to be a complete list. If you know of more minerals from this site, please register so you can add to our database. This locality information is for reference purposes only. You should never attempt to visit any sites listed in mindat.org without first ensuring that you have the permission of the land and/or mineral rights holders for access and that you are aware of all safety precautions necessary.