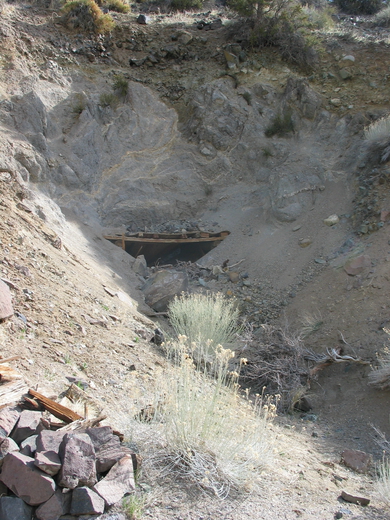 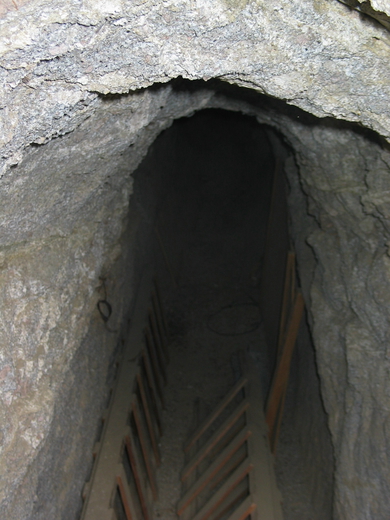 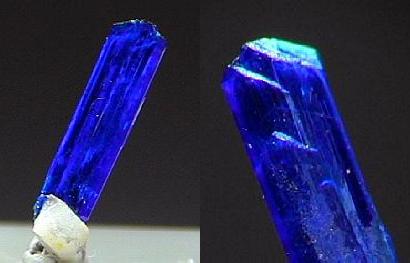 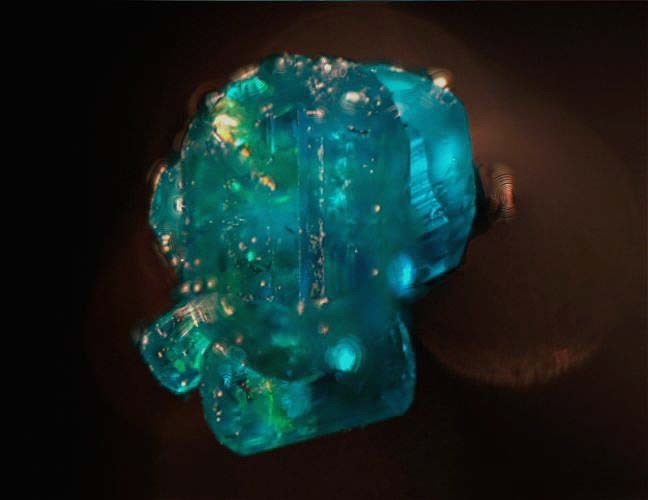 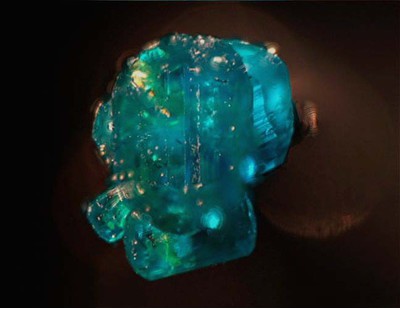 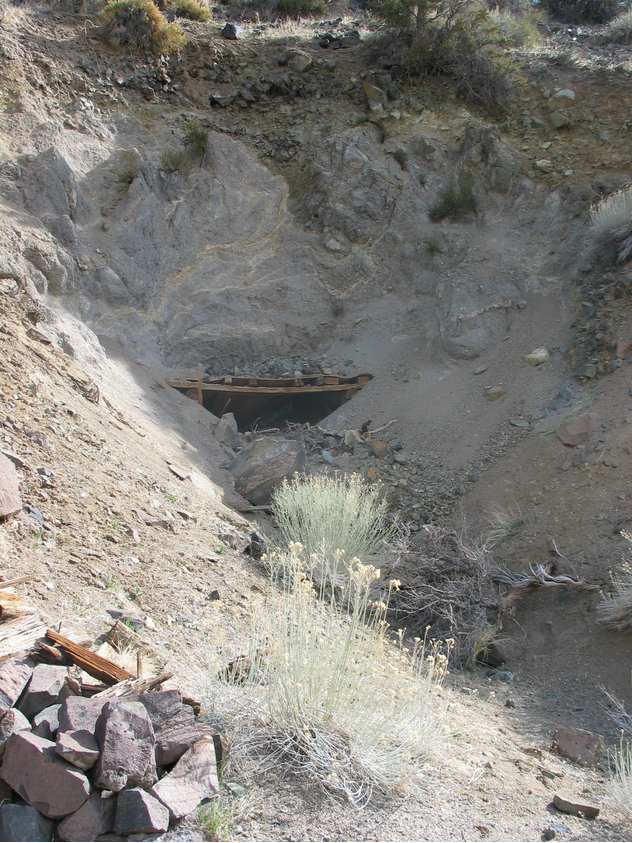 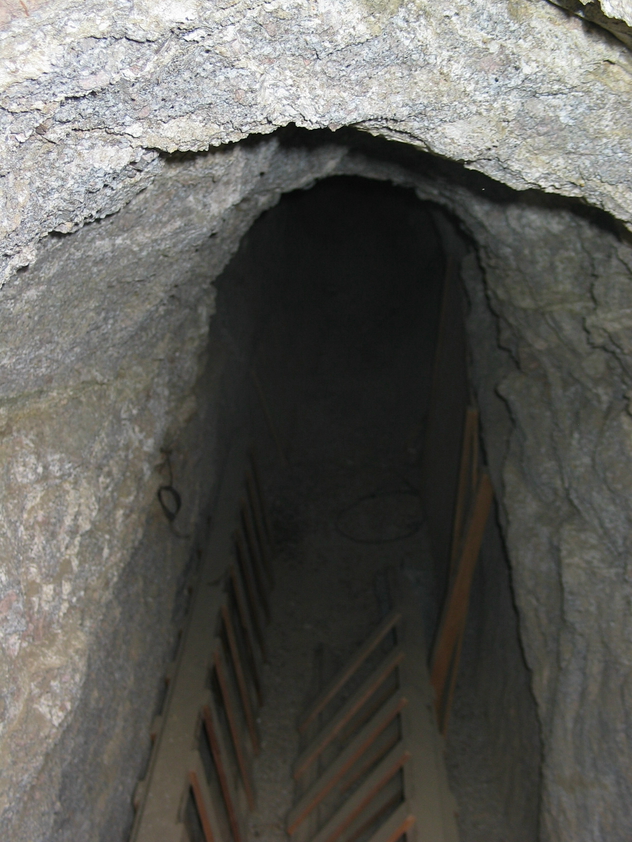 A mine located in the NE¼SW¼ (SW¼NE¼NW¼SE¼ according to the MRDS database file) sec. 2, T4S, R31E, MDM, 6.1 km (3.8 miles) NNE of Casa Diablo Mountain (coordinates of record) and 8.3 km (5.2 miles) SSE of Banner Ridge (coordinates of record), just N of Chidago Canyon, on National Forest land. A new claim was located in 1997 by Robert Griffis and Graham Sutton under claim CAMC271576. MRDS database stated accuracy for this location is 1,000 meters.

Mineralization is fault bounded, and consisted of pods of galena encapsulated in a quartz vein within decomposed granite. Some galena pods were altered with zones of cerussite forming on the margins, and occasionally, the interiors altered to a combination of linarite and caledonite. At the margins of the mineralized zone, free-standing linarite crystals were found associated with quartz. The ore body strikes E and dips 65S. Local rocks include Mesozoic granitic rocks, unit 3 (Sierra Nevada, Death Valley area, Northern Mojave Desert and Transverse Ranges).

Workings include surface and underground openings. The mine consists of a haulage level and glory hole which connects to an upper workings level. The haulage adit extends well beyond the zone of mineralization.

Mining for specimens was undertaken by John Seibel, Steve Perry and Robert Griffis (the claim owner) during the period of 2000 to 2004. During this effort, one mineralized zone was discovered in the floor of the haulage level, and several specimens were extracted, with only one outstanding specimen found. Although additional exploration was conducted, no traces of mineralization remains. The claim was abandoned in August 2009.

Rinehart and Ross (1956) reported mineralization in a quartz vein, apparently an extension of the Beckman vein (exploited in the Beckman Mine just to the north), which strikes east and dips 65 degrees south in a shear zone in granodiorite. Ore minerals were silver-bearing galena, anglesite, chalcopyrite, azurite, malachite and gold-bearing pyrite. Workings in 1956 consisted on several shallow pits along outcrop and a 100-foot adit that cuts vein 50 feet below outcrop. No production was reported.

Based on the research of Bob Griffis, the R32E notation clearly is a typographical error. Additionally, although there were several contiguous claims placed across the area surrounding the Chance Mine, the Pemberton (1983) reference to a specific Chance No. 4 claim implies more accuracy than is warranted, and this specific claim does not specifically coincide with the actual Chance Mine workings.