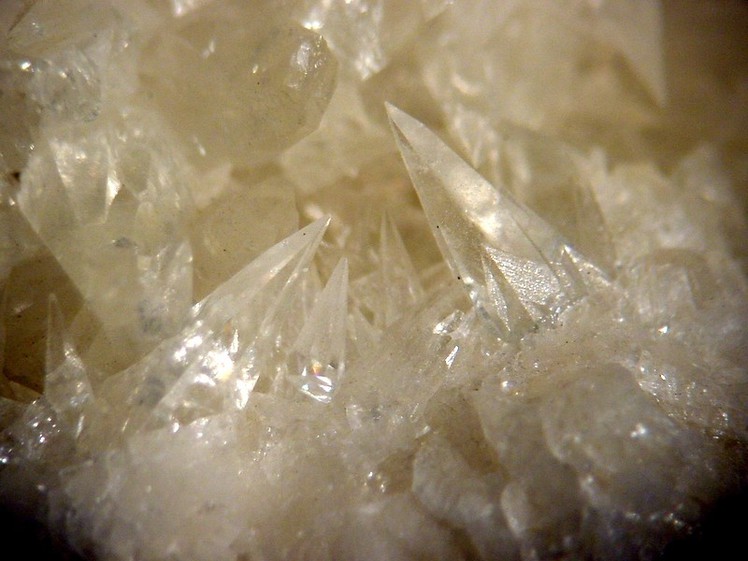 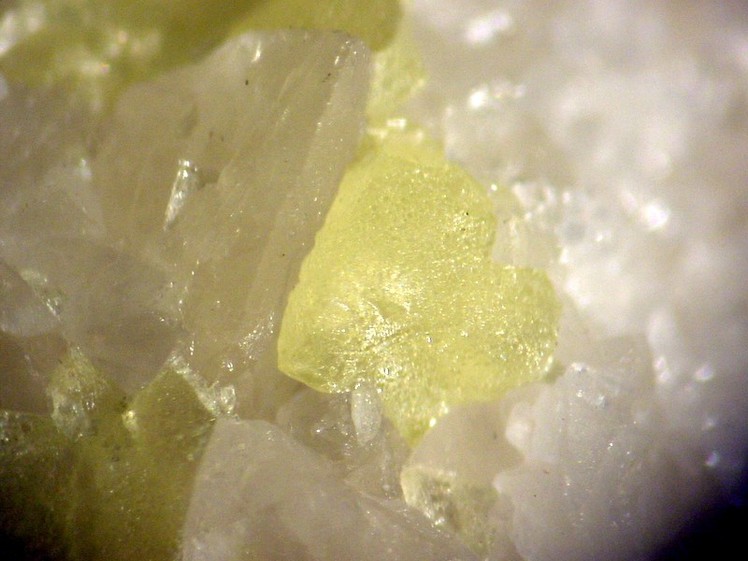 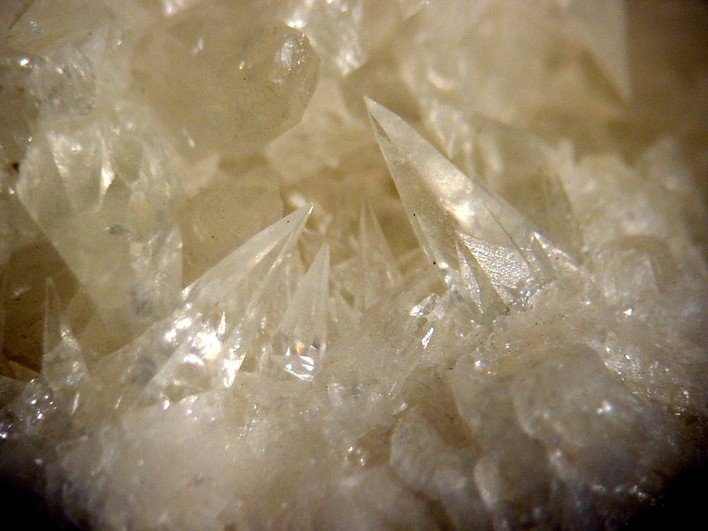 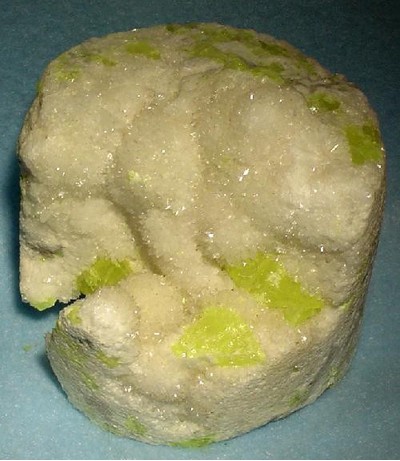 A salt-S-limestone-gypsum/anhydrite-baryte-Fe-Zn-Pb-Mn deposit located 5.2 km (3.2 miles) NNE of Newgulf, on private land (private lease). Discovered in 1923 by Gulf Production Company based on a geophysical anomaly. Operated by Union Sulfur Company during the period 1929 to 1940. Owned by the Potash Corporation of Saskatchewan (100%), Canada (1996). Owned & operated by Texasgulf Incorporated (Subsidiary of Elf Aquitaine, Incorporated) (100%), Connecticut (1982 to 1995). First production occurred in 1929. MRDS database stated accuracy for this location is 100 meters. H2S seeps were noted in 1922. Sulfur was found in 1923 oil test. The deposit was delineated by drilling in 1927. Salt mined by Texas Gulf was used to recondition water softeners in power plants. The mine was permanently closed in December, 1993. It was removed from adit in January, 1995.

Mineralization is a salt dome deposit (Mineral occurrence model information: Model code: 255; USGS model code: 35a.7 (35ag); Deposit model name: Salt-dome sulfur), hosted in the Middle Jurassic Louann limestone and salt. The ore body is 30 meters thick with a width of 8,000 meters, length of 4,800 meters and a depth-to-top of 275 meters. Alternate ore body dimensions are presented at a thickness of 60.96 meters, depth-to-bottom of 335.28 meters and a depth-to-top of 274.32 meters. The depth to caprock is 383 feet, to sulfur 900 feet, and to the salt 975 feet. The salt volume was calculated at 31.3 cubic miles to 10,000 feet of depth. The sulfur deposit is up to 200 feet thick with up to 50% S and covers an area of 1,725 acres in the SE third of the dome. Ore body No. 1 is sedimentary and tabular. Ore body No. 2 is disseminated,lenticular. Controls for ore emplacement included fractures in limestone caprock. The primary mode of origin was evaporation and the secondary mode was sedimentation. There is no wallrock alteration. The minimum depth to top is 122 (what ?). The sulfur occurs in evaporites and limestone on the top and flanks of a salt dome. The sulfur was probably formed by hydrocarbon reduction of anhydrite assisted by bacterial actions. The measurements given under average dimensions of mineralization are for an ellipse. Local alteration included biogenic alteration of anhydrock to limestone. Local rocks include alluvium.

Workings included the wells and surface infrastructure to mine sulfur by the Frasch process and mine salt by a solution process. The sulfur was mined by the Frasch mining method that used superheated hot water, steam and compressed air for melting and recovering sulfur in a liquid form from deep wells. The plant used 30.28 million liters of water per day. The facility is currently working as a cogeneration plant producing 150,000 short tons (136,000 metric tons per year (of what ??).

Analytical data results 5 to 15% (by volume) anhydrite in salt.