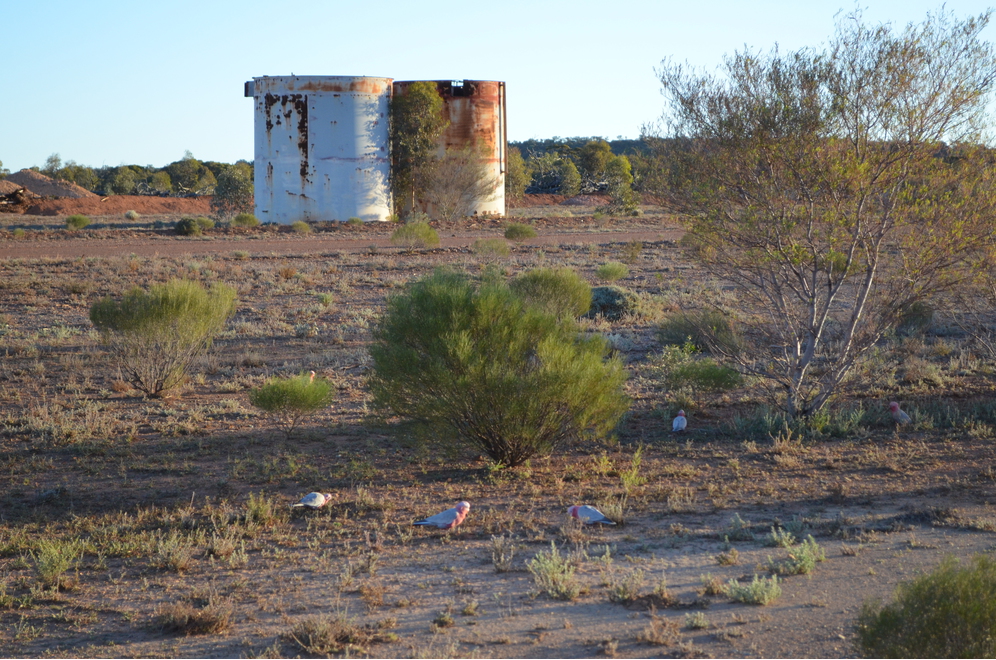 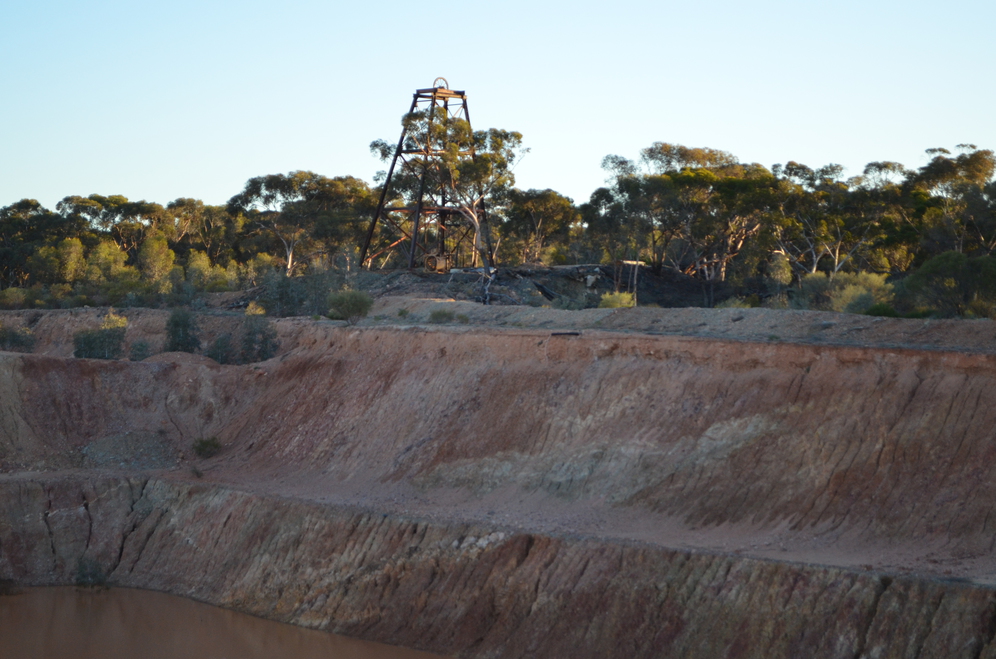 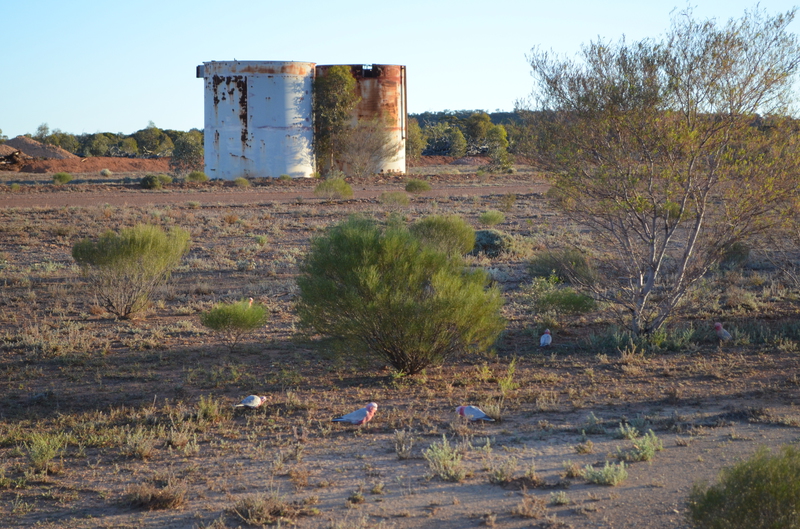 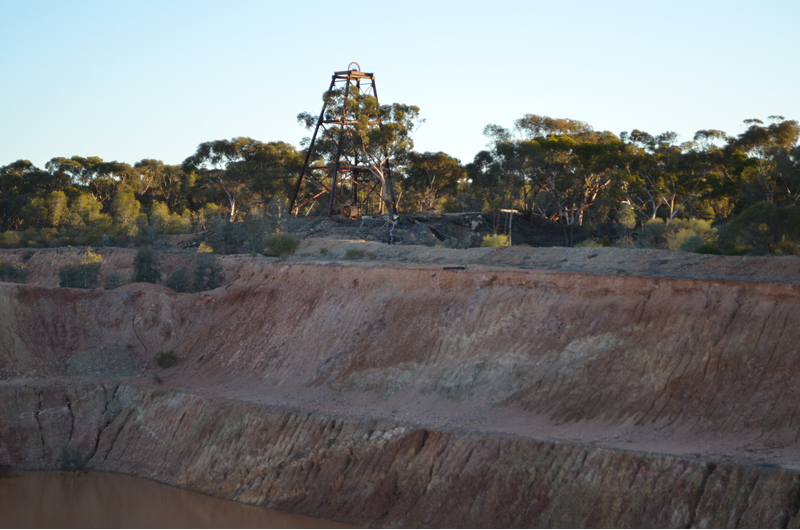 The Riverina Gold Mine is immediately north of the Riverina Station homestead, and surrounded on the other three sides with the Riverina-Menzies Road, and its junction with the road to Lake Ballard to the north, and Davyhurst to the south. It is 80 kilometres west of Menzies.

The deposit was discovered in 1896, by W. Ferminger, and Tannion, working for a syndicate from Hay NSW, hence the Riverina name. The syndicate was floated into a company with 10 000 pounds capital. The company also purchased the British Lion lease, half a mile to the south.

Three reefs cross the property. The main reef crosses the entire length of the property, striking north-south. An east-west fault cuts the reef off, and throws it 60 feet east. The reef gradually turns eastwards as it enters the Riverina South lease. Most mining was on the main reef of white quartz, 12 to 36 inches wide, in a schistose formation between it and the walls. The lode was 4 feet wide, dipping vertically and containing low grade gold outside of the veins. High grade stone was found near the Footwall and Hanging Wall. If was soft country to 160 feet down, then becomes hard and settled, at which point sulphides appear in a lode 1 to 3 feet wide. Fresh water comes in at 165 feet. The main shaft had levels at 160, 200, and 300 feet. By 1905, 19 500 tonnes of ore had been removed worth 46 000 pounds. Gold is found in mineralised shears in mafic-ultramafic rocks near the contact with basalt.

There are two other lines of reef on the property. One barren short north-east to south-west reef near the centre of the property. The third is a north-south striking reef near the western boundary. In 1902 it contained a shaft down to 80 feet of a reef 2 feet wide.

The company sold the lease to Dick Evans in 1903 for 1500 pounds. The battery was still on the lease, although described in the source as ancient and worn out. This was borne out and after much effort the lease was abandoned.

A company was floated called Riverina Blocks in 1926 with 25 000 pounds capital to acquire the Riverina and Riverina South, but little happened than un-watering shafts and sampling.

In the early 1930's mining entrepreneur Charles de Bernales controlled the mine, and did little with it. The Murchison Gold Development Company was floated in 1934, with the insane capital of 450 000 pounds to purchase the Emu mine at Lawlers and Riverina from de Bernales. After the vendors and promoters were paid off, only 140 000 pounds was left as working capital. The Riverina Gold Mines Ltd was spun off to operate the Riverina Mine. Other than development work, the erection of a battery, headframe, tramway and machinery, not a lot of mining was found, and the war years soon intervened.

One source states the small mining camp was erected in 1994, along with a treatment plant and underground development. In 2007 Riverina Resources Pty Ltd sold the leases to Monarch Gold Mining Company Ltd, however they appeared more interested in nickel exploration over the wider area.