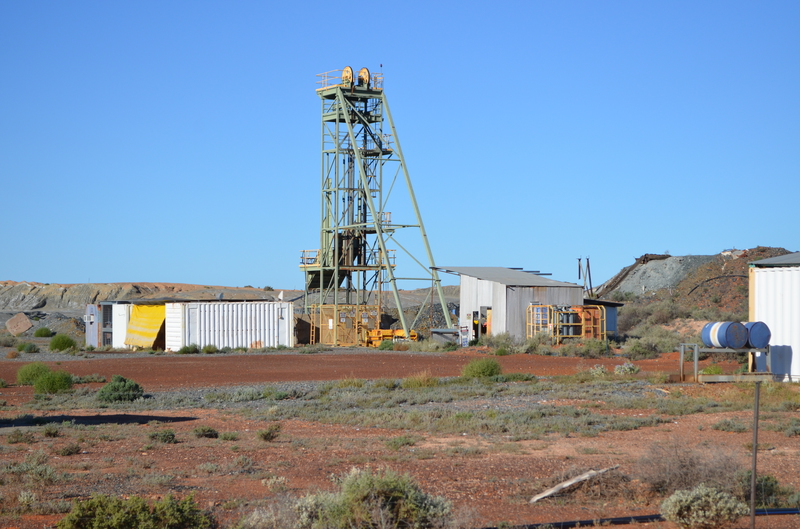 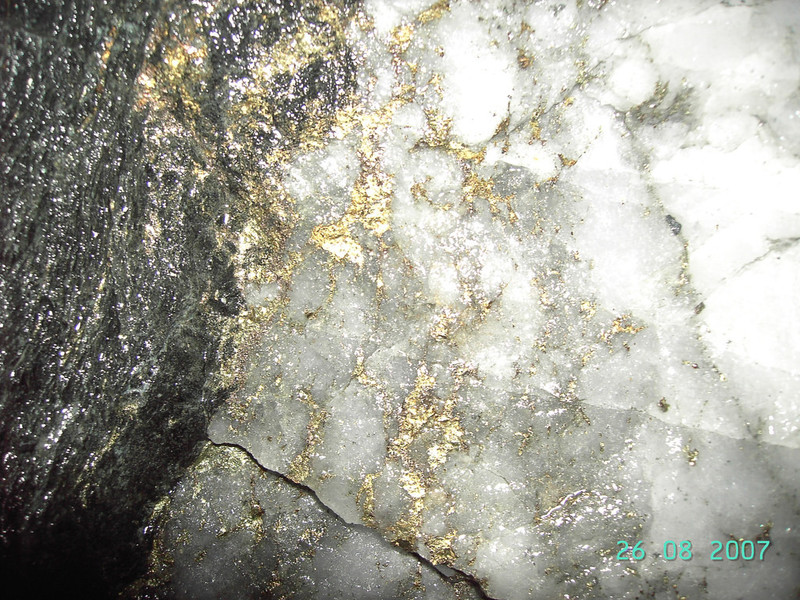 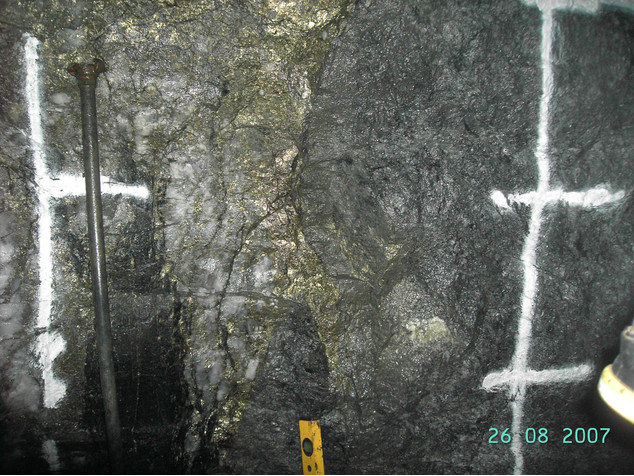 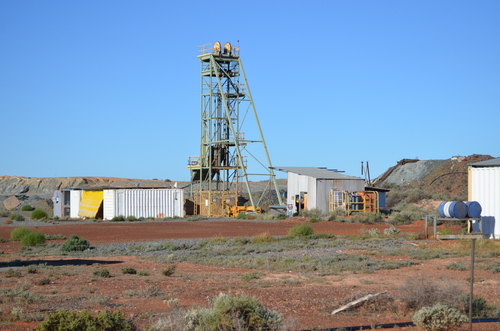 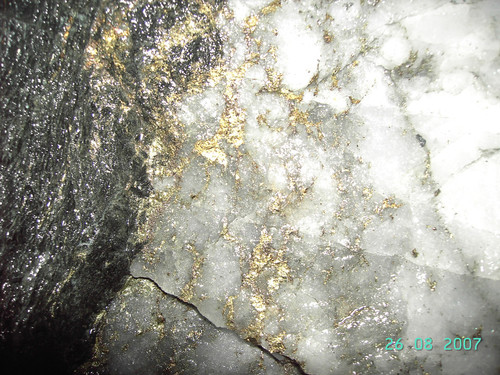 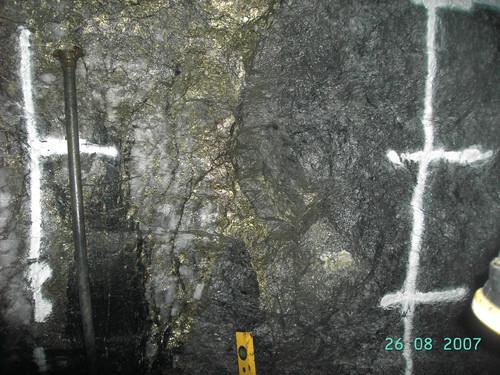 The Timoni Gold Mine is 500 metres south of the old Copperfield townsite at the junction- Perrinvale Road, Leonora-Mt Ida Road, and Riverina-Mt Ida Road. The David Copperfield mine is near the junction. The Timoni Gold Mine is east of the Riverina-Mt Ida Road, consisting of storage dams, tailings, mullock, disturbed ground, extending north and south for some distance. All mining through 120 years has been via underground shafts.

The most recent operations at the mine is between 2004 to 2007, when the Timoni shaft was re-conditioned. Small scale hand held mining was undertaken, with ore processed at Davyhurst. The development shows a new metal headframe, winder engine, camp. The camp remains about 3 kilometres to the south.

The deposit is part of the northern Mount Ida Greenstone Belt, which in the area, is strongly folded metamorphic mafic rocks, with older greenstone associated, intruded by felsic dykes. At Timoni, quartz veins and veinlets are found in biotite schist in hornblende-feldspar rock, with the gold fault bounded.

The Timoni/Baldock lode systems are contained in several mineralised shear zones, within an anorthosite gabbro unit, on the western flank of the Kurrijong Anticline. The shears range from 0.75 to 2 metres wide, with gold associated with quartz veining, and biotite-chlorite shearing. There is a strong association between gold and copper. Another source states the Timoni lode is hosted in amphibolite, with gold occurring in podiform quartz-carbonate veins up to 1 metre thick, enveloped by biotite-carbonate schist.

Mining has been undertaken down to 300 metres, and 500 metres in length. Most of the gold was found free in quartz veins, and to a lesser extent in pyrite along vein margins, and alteration selvedges. The structural controls are poorly documented and not well understood. The lodes are disjointed by several east-west cross cutting structures. Schistose ultramafic rocks are found adjacent to the lodes.

The mine has an extensive history from the 1890's to present. Somewhat disjointed information was found. The mine is said to have been named after a successful steeplechasing horse called Timoni, which raced in the early to mid 1890's. It was confirmed the horse existed, racing in Melbourne and Sydney. It was owned by well known mining identity at the time, Sylvester Browne, who controlled the mine in its early years.

The mine was developed from 1898 to 1906 by the Mount Ida Consols Company, who also owned the nearby David Copperfield mine. A ten head battery was erected in 1898. The mine had an excess inflow of water, and it is noted around 1908 it is supplying water to the nearby Meteor mine battery.

In 1934, the Timoni (WA) Gold Mines NL was floated in Melbourne. GML 5623Z. A plant was erected. The company conducted mining at the Timoni lease until it was forced into liquidation in 1937. The Mount Ida Gold Mines Ltd, who were working the Forrest Belle Gold Mine, elsewhere on the goldfield, then took out a 12 month working option over Timoni. It appears to have come to own the lease, then in 1940, Goldfields Australian Development Ltd took out an option, and by the end of the war years it also owned the lease.

A report in 1945 states the mine is still owned by Goldfields Australian Development Company Limited. The mine had been on care and maintenance during the war years. It states the mine prior to the war had employed 28 to 40 men. At this time the mine contained an ore crusher, ball mill, classifiers, amalgamation barrel, various engines, boarding house, mine manager's residence, shop, store, change houses, blacksmith, and seven iron huts.

In 1949, a meteor hurtled across the Copperfield town site at 9pm one night, and landed with a loud explosion just east. Acting Timoni mine manager, Walter Hinchcliffe, located the site a few days later, 9 miles east of the town. The meteorite had exploded just above the surface, shattering several trees in the process.

Recent history states the deposit was owned by Hamill Resources, which changed its name to International Goldfields Ltd in July 2003. This source states they un-watered the shaft and re-furbished the Timoni shaft. Mining was suspended in February 2005. The company was renamed again as Cape Lambert Iron Ore Ltd in November 2005, and spun off the International Goldfields name as a separate identity. Photographs indicate small scale hand mining continued to 2007.

They sold the mine in February 2007 to Monarch for 4 million Australian dollars. Stirling Resources in June 2009 took over Monarch's mounting debts, and re-named the company Swan Gold Mining Ltd, producing gold from Timoni between 2007 to 2008.