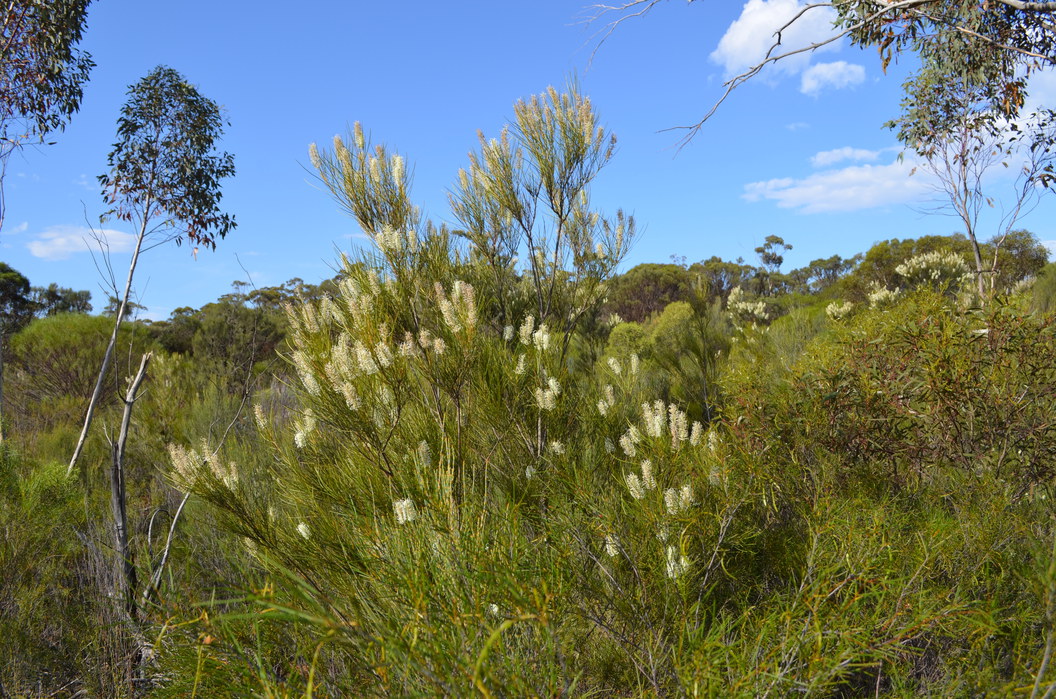 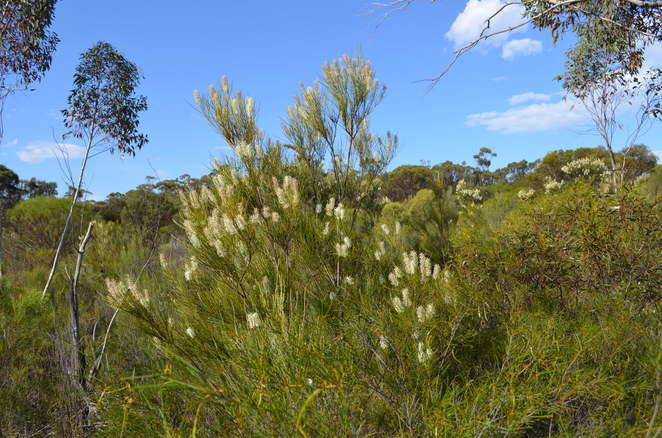 Named after Armand Caudan, a chemist and assayer who in 1901 owned 160 acres here. As early as 1908 or before, the large iron ore deposit was recognised. Its value was for flux rather than making steel. He was planning to float a company in Paris with 300 000 pounds capital to develop the mine, and build a railway to Southern Cross. The Boer War in South Africa broke out, which apparently dried up shareholder funds for mining projects, and the mining plan came to nought.

Mount Caudin is some 3 kilometres east of the Marvel Loch-Forrestania and Parker Range Road turn-off, the Parker Range Road crossing a north-south striking ridge (Mt Caudin), which rises about 100 metres above the surrounding countryside. There is a cleared area on the south side of the road, and many exploration bulldozer tracks crossing the countryside over an extended area. No mining has taken place.

State Mining Engineer, Montgomery (surname) visited the deposit in 1908. He states in part: ' The lodestuff is a very pure hard brown hematite, usually somewhat dense and massive, but occasionally cellular and stalactitic, which often shows as a distinctly laminated structure parallel to the strike of the deposit. Only one small cut has been put in to test below the surface, and there are some small veins of quartz ramifying through the mass. The eastern or Footwall side of the lode appears to be more siliceous than the western portion, but the great bulk is free of silica. The deposit is a lode of laminated hematite quartzite series, almost entirely of iron ore. The brown iron ore is a secondary material very probably formed by the oxidation of pyrite bodies'.

He then goes on to theorise the deposit contains much copper, and possibly other metals, which so far has proved wishful thinking.

Diamond drilling took place here as early as 1912. The Kings Cairn Company was formed in Perth in 1911, and the following year drilled at the site searching for iron ore. It discovered dense pyrrhotite at 603 feet below the surface, which extended continuously for 104 feet below this. It states iron content at the site is 59%, which is about the level of most operating iron ore mines in Western Australia. There are also traces of gold throughout the lode.

The deposit was further explored between 1965 to 1969, over a 11 kilometre strike of the Mount Caudin banded iron formation horizon, dipping 50 degrees west, along the 1.3 kilometres long Mount Caudin ridge.

Modern exploration was as a joint venture between Gondwana Resources and Cazaly Resources. They also note gold, although largely in the low value range. Magnetite was observed from the drill holes from a few metres to 14 metres thick. Goethite dominates the ore body, with lesser hematite and martite. There are higher grades in weathered areas, and much clay in the upper levels. The joint venture explored the area in 2008.