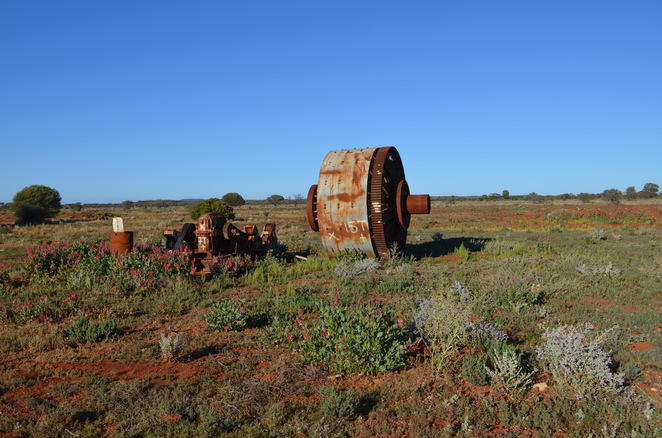 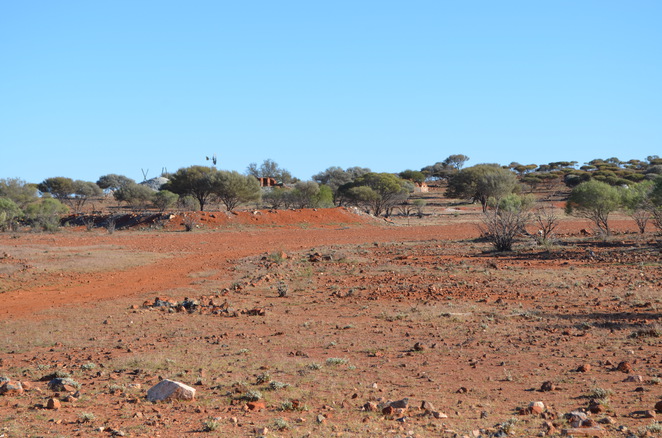 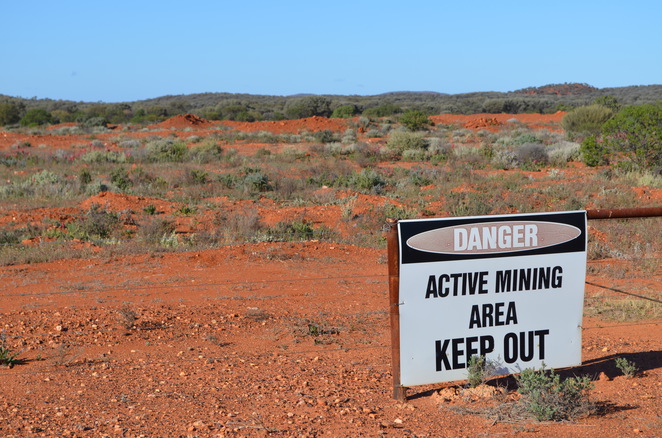 Located 80 kilometres east of Mount Magnet, along the Mount Magnet-Sandstone Road, near the Wondinong Station turnoff, and generally west of the Windsor Station homestead. This is a small goldfield from the 1890's, and again to a limited degree in the 1920's. It has not seen modern exploration or mining.

Gold was discovered here by Thomas Payne, of Paynes Find fame, and a prospector called Waldeck. The area was known as Paynton, East Mount Magnet, and Fords (after another prospector), before Paynesville was settled on. The town was gazetted in 1900. The ore battery close to the town was moved to Nunngarra in 1904.

Little remains of the former town, or the small gold mines in the area, that have been lost to time. There is a scattered collection of shafts running roughly parallel to, and just north of the road, directly west of the Wondinong Station turn-off, near the former townsite of Paynesville. Isolated shafts occur in outlying areas, and are difficult to locate.

A geology report was published about the area in 1924.The gold field is part of a green stone belt approximately 60 kilometres long and 30 kilometres wide. The greenstone belt consists of massive epidiorite, gabbro and dolerite. It is intruded by a number of porphyry dykes forming steep conspicuous hills. The porphyry magma has dissolved portions of the greenstone to form chlorite patches, giving the rock a fragmented appearance. Intensely brecciated jasper occurs of the junction of the dykes and greenstone, and has been re-cemented by the vein quartz.

The gold bearing reefs are confined to the greenstone, but always are close to the porphyry dykes. There a small number of gold bearing reefs, and in places numerous narrow quartz veins. In two places the geologist saw traces of copper ore. Some of the reefs contain much pyrite, and in one lease partial pyrite cubes to half an inch wide. Nearby was cubic cavity ridden quartz, showing it once contained pyrite cubes leached from the quartz. Much gypsum is noted on the surface on some of the leases. The reefs were small, erratic, and generally uneconomic.

Australia
Australia
This page contains all mineral locality references listed on mindat.org. This does not claim to be a complete list. If you know of more minerals from this site, please register so you can add to our database. This locality information is for reference purposes only. You should never attempt to visit any sites listed in mindat.org without first ensuring that you have the permission of the land and/or mineral rights holders for access and that you are aware of all safety precautions necessary.
Quick NavTopRegions ContainingCommoditiesMineral ListRock TypesReferencesLinksLocalities in Region
版权所有© mindat.org1993年至2020年，除了规定的地方。 Mindat.org全赖于全球数千个以上成员和支持者们的参与。
隐私政策 - 条款和条款细则 - 联络我们 Current server date and time: 2020.8.10 17:30:55 Page generated: 2018.12.26 10:47:15
Go to top of page